Successfully executed thanks to knowledge, insight and a self-developed provisioning tool 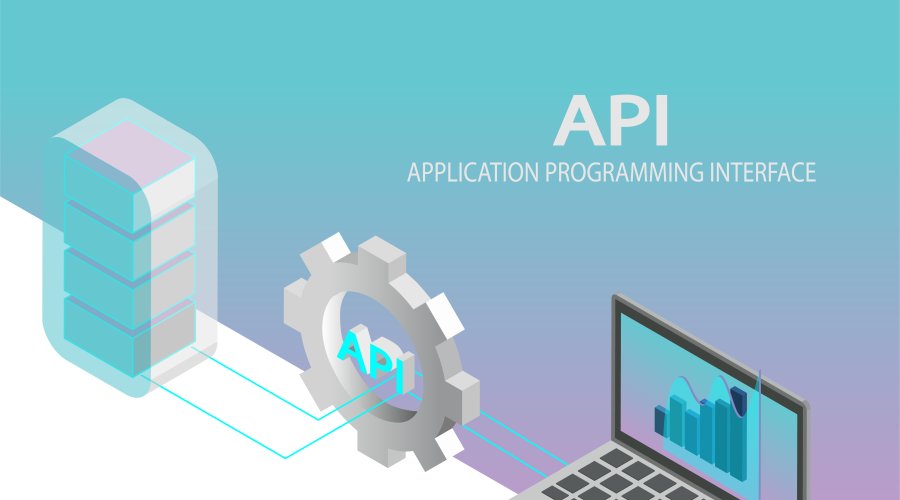 The SolarWinds migration between two merging international service providers was extremely difficult. Procyon Networks was therefore urgently asked to perform the migration of over 5000 nodes from one SolarWinds installation to another. These 5000+ nodes represent just as many customers with associated service contracts and are therefore our customer's core business. The SolarWinds migration had to be carried out quickly and flawlessly in order for the service to continue smoothly.

The following problems occurred during the first attempt:

After several attempts to fix the aforementioned problems, the migrated data turned out to be completely corrupt.

How did Procyon Networks manage to smooth out the migration so quickly?

We had already developed a provisional provisioning tool for the customer who uses the source system. With this tool, data from a CMS could be used to create the correct nodes in SolarWinds. After a few adjustments, our tool was able to import all nodes directly and correctly with a full export from the CMS via the SolarWinds API. In addition, we have created several ad-hoc scripts especially for recognizing duplicate and corrupt data and for reporting. This allowed Procyon Networks to show exactly what caused and when the errors had arisen.

The final migration for the 5000+ nodes took barely 2 hours, so we were able to help our customer within the deadline set by them.

Keep it simple Working with multiple lists, the data of which must be manipulated and merged, is very prone to errors. This has again become apparent in this situation. In addition, rescanning large numbers of nodes is not a reliable method. After all, in the new situation, not all nodes need to be immediately accessible (think of downtime and firewall issues). Nevertheless, non-reachable nodes must also become available in the new system.

For migrations of this format, the correct and complete addition of all information is of course of great importance. For this, working with a single data source and using the SolarWinds API is by far the best method. In addition, the speed of such a migration is important for a provider because changes cannot be made during this migration.

The challenge is greater than the solution. With knowledge and insight it is possible to carry out an extensive operation quickly, easily and reliably.

This is an example of our credo where we go for solutions that are as simple as possible, but not too simple. 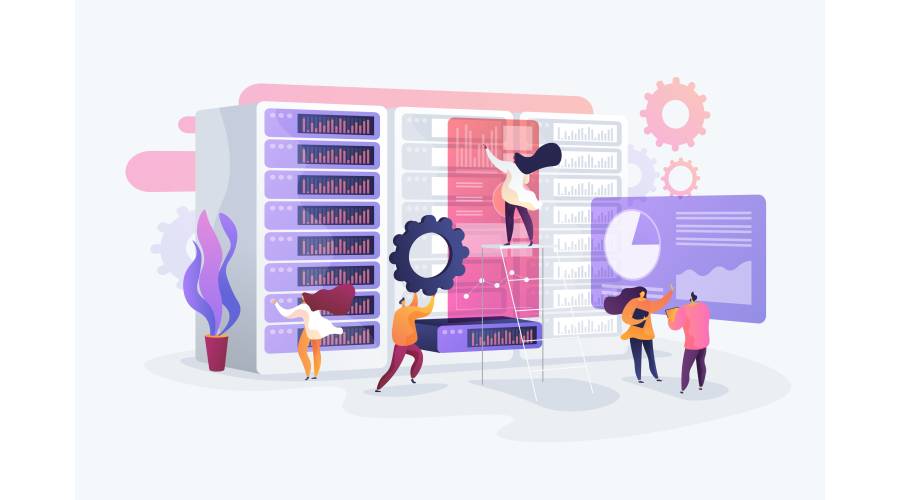 Fortiguard recently again addressed the enormous risks associated with the vulnerability in VMware Workspace ONE. The vulnerability was discovered and patched back in April 2022, but according to Fortiguard Labs,...
Read more 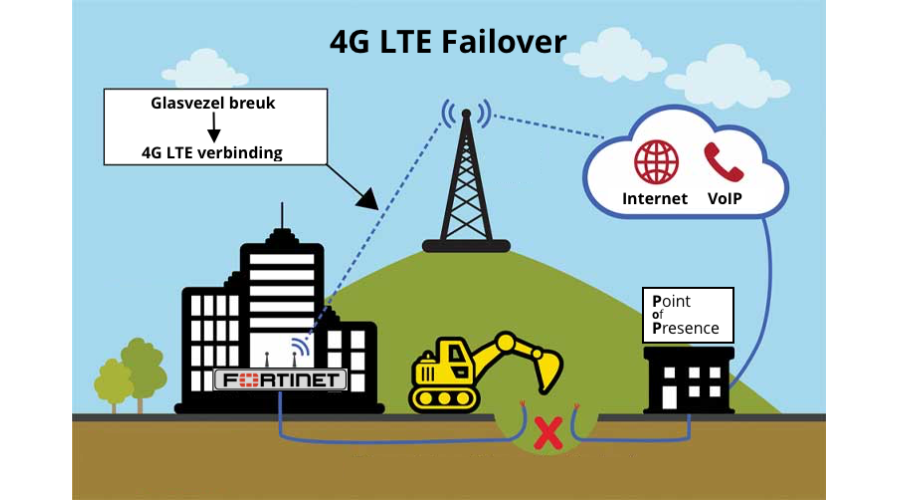 By troubleshooting quickly and creatively, we have built a secure solution for the school by making a redundant connection via 4G LTE. Within half a day, the teachers were able...
Read more 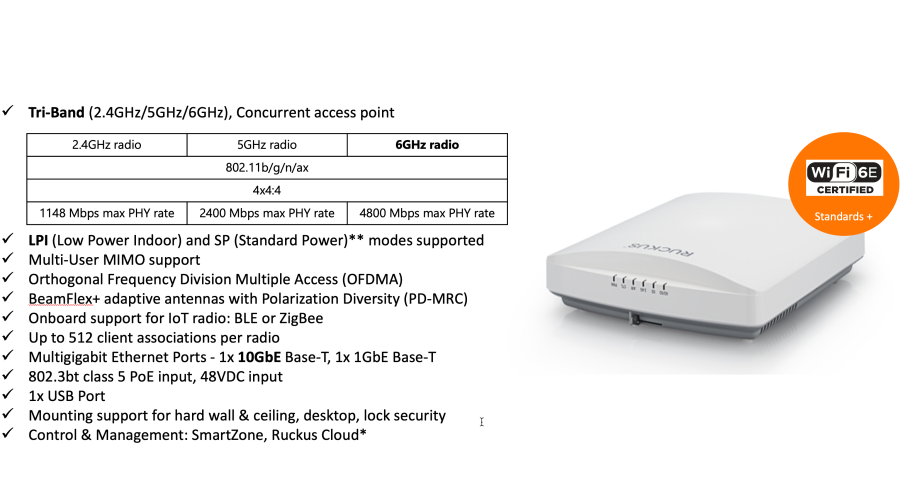